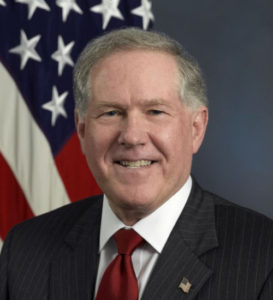 QuEST puts a strong business continuity plan in action with 80% of its workforce working from home
https://www.quest-defense.com/wp-content/uploads/2020/09/shutterstock_1027274828.mov